If you’ve ever been pregnant – or even in the same vicinity as a pregnant person, you know that the people of the world have LOTS of things to say to a pregnant woman. It’s as if ‘da bump requires a mandatory conversation with every single person. (It doesn’t.) Maybe you’ve even been one of the people that has said annoying things to a pregnant lady? (It’s ok – we forgive you.) This podcast episode validates ALL the annoying comments pregnant women have ever heard – you poor, wonderful, magical beings. Bonus? Tara and KK share their own personal stories hearing annoying comments while pregnant including the “grease trap stranger” that decided it was his duty to tell KK how she should birth. (Insert eye roll.) In true Arrow fashion, we put a positive and humorous spin on the topic and also discuss how to positively + gracefully deal with said comments of the (pregnant) world.  You won’t want to miss this hilarious episode!

*Pro Tip: It’s not uncommon for iTunes to delay posting recent episodes so be sure to subscribe to Arrow’s Angle in order to receive the latest episodes as soon as they’re published.* 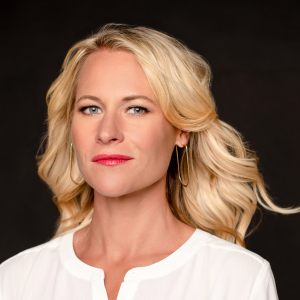